What Is An Escape Room?

Escape rooms are quickly becoming one of the most popular attractions in the world. Many people are raving about how exciting they are, putting their logic to the test. But what are these attractions?

In an escape room, you will be ‘locked’ inside a room. You’ll need to manipulate the objects within it to find clues. This will allow you to find a way to escape. Often, these rooms are tackled in small groups, and you will have a limited amount of time to get out.

It’s estimated that there are between 50,000 to 60,000 escape rooms in the world. This number is expected to rise as the trend becomes more popular. Keep reading to learn more about what to expect when booking an escape room experience.

What Makes Up An Escape Room?

There are many types of escape rooms around the world. But they each share the same basic building blocks. These are:

While these are the fundamental building blocks of a good escape room, there is no limit to the way that they can be combined. For example, some rooms will have a scary theme, and others will take a more humorous approach. Because of this, each escape room will be a different experience.

Escape rooms have a long history. It can be traced back to ancient Greece myths. For example, Theseus had to make his way through a maze, avoiding the minotaur.

The modern concept of the escape room first came to life in the world of video games. In 2007, games like Crimson were developed. They had the same concept as physical escape rooms; you need to get out using the items at your disposal. These point-and-click-style games quickly became popular.

When hearing about an escape room, it can be common to be concerned about safety. The good news is that you have nothing to worry about. You aren’t really locked in the room. There is an easily accessible exit. The Gamemaster will point this out at the start of the game.

Furthermore, there are often cameras in the room. This allows the company to monitor your progress remotely. This lets them know that you are safe. Sometimes, they can use this system to give hints to struggling players.

You shouldn’t need to look far to find an escape room in your local area. There are a few things to consider when trying to find the right one for you. These are:

There will likely be plenty of escape rooms for you to choose from. Each time you take it on will be a new experience, as you’ll be playing with a new team. If you want, you can even try an online escape room.

Furthermore, it’s common for many escape room operators to frequently tweak the room design. This allows them to constantly offer a new experience to those visiting the room.

Tips For Solving An Escape Room

Often, whether you get out of the escape room will depend on a few factors. First, you’ll need to be able to put the clues together. This will allow you to solve the logic puzzles. You’ll also need to be able to work together as a team. With this in mind, here are a few tips that you can use:

There are a few notable examples of prominent global escape rooms. These include:

Action Jack’s in Conway, Arkansas, has two 15-minute escape rooms to choose from!

You can book one or both of these escape rooms at Action Jack’s in Conway right here!

Escape rooms are quickly becoming some of the most popular experiences in the world. Players love to have their logic tested in an immersive environment. There are plenty of them, so you shouldn’t have any problems finding one in your local area. So, give it a go and learn what makes these rooms so popular. 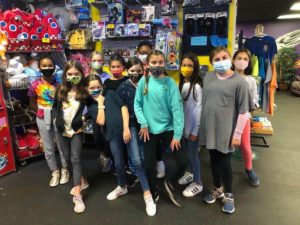 Planning a birthday party can be a stressful experience, especially when choosing where to host the event. It’s difficult enough to plan an activity that everyone in 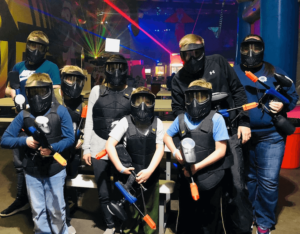 Paintball is an exciting game that takes lots of practice, skill, and courage. In Arkansas, you can play indoor or outdoor paintball. If you are 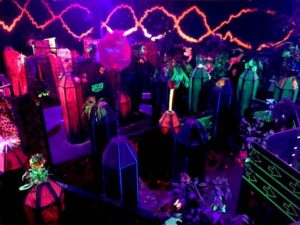 Are you looking to host an unforgettable birthday party that you and your child won’t soon forget? If so, you may want to consider choosing

Everything You Need To Know 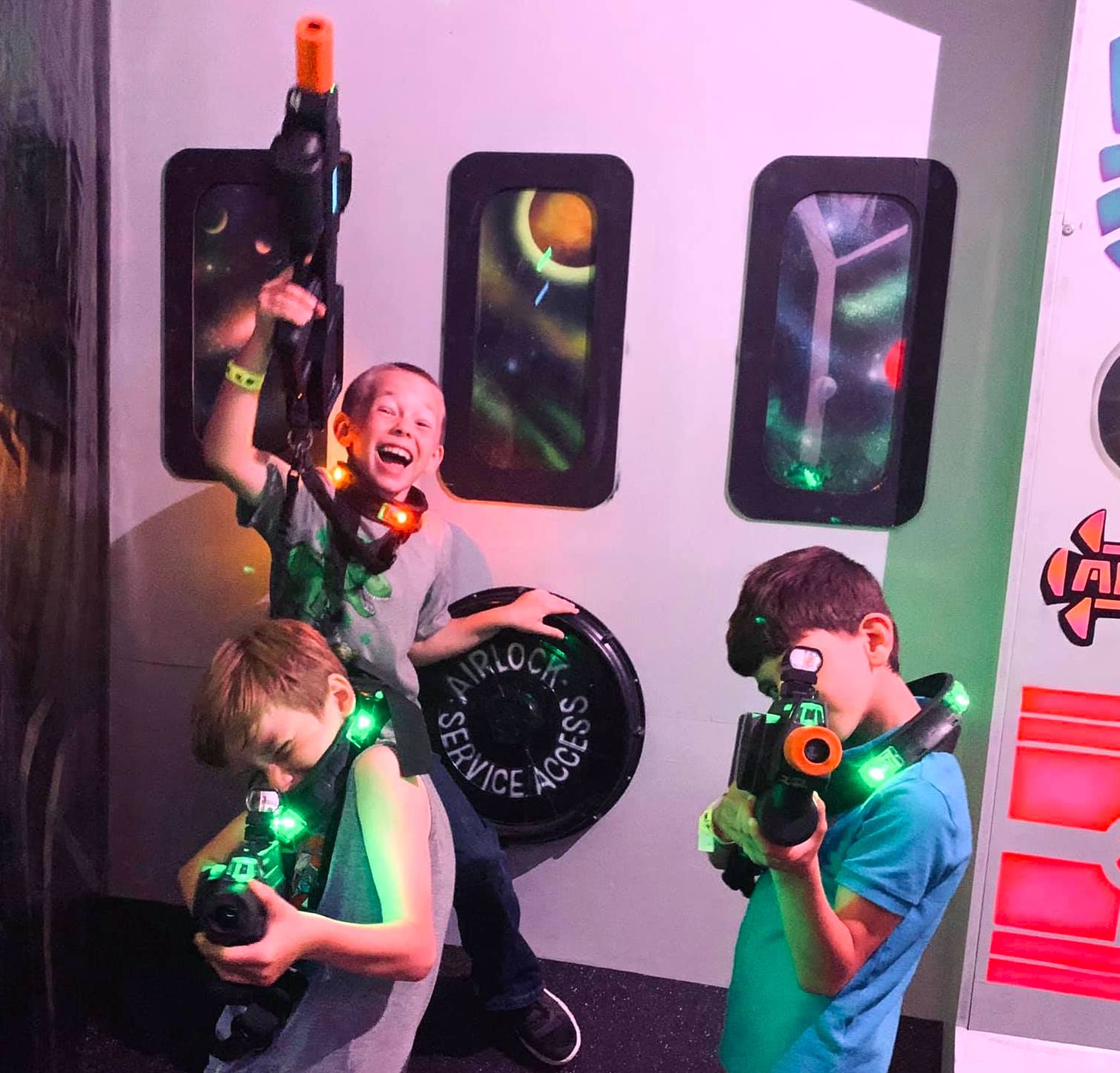